It’s been over three decades since Nas, one of the most highly-regarded rappers in the history of the genre, first released “Illmatic,” an album that poetically chronicled life in the Queensbridge Houses in the ‘80s and early ‘90s.

But as Nas opines on his 15th studio album “King’s Disease III” released last month, you’re never really too far from your roots.

Nas, who was raised in the Western Queens NYCHA public housing complex, appears to be in a reflective mood throughout the new record, his fourth in the last three years.

Nowhere is that more apparent than on the track “Thun.”

The song’s mournful beat is broken up with a frequent vocal sample that belts, “Queens in the house.”

As such, Nas takes time to shout out neighborhoods throughout the borough, from his home in Queensbridge, to Far Rockaway, to Pomonok – he even crosses the border, shouting out Brooklyn because “hoods be overlapping.”

The 49-year-old musician makes reference to a number of Queens landmarks, including Terrace on the Park, the tennis stadiums in Flushing Meadows Corona Park and Starlets, a gentleman’s club in Woodside.

At the heart of the track is a somber, but somewhat celebratory meditation on his rise to fame and wealth, and both the physical and emotional distance he has from his youth.

The song begins with Nas describing the events of the first night one of his friends returns home from prison. First, they stop for a lobster meal generously provided by James “Wall” Corley, who for years controlled the drug trade in the South Jamaica Houses complex. Then, they get into a car and drive around the city while reading “The Source” magazine, dreaming of one day being on its cover.

He then reflects on the Queens-based musicians he met locally while launching his rap career, including Grandmaster Vic and the Disco Twins – he later shouts out another Queens musical legend, Tony Bennett.

Nas, born Nasir Jones, ends the track by describing a night out on the town later in his career, surrounded by famous people. Despite the fact that he’s being seated “by some popular names” and is now one of the crowd, he can’t help but imagine pulling “a stocking over my face” and robbing them.

“For a second, I’m on some s–t like it was back in the days, when dudes would really put that thing up to your rib cage and pull a switchblade, do anything,” he says. “It’s the ‘Bridge way.”

However, he quickly remembers he has wealth and status of his own and decides instead to drive “down Van Wyck” to go visit a friend that reminds him of home.

Nas closes the track with a shout out the city’s boroughs, with the exception of Staten Island – sorry, Wu Tang Clan.

“King’s Disease III” was released on Nov. 11 and debuted at number 10 on the US Billboard 200. It marks the 16th time a Nas record has made its debut as a top 10 album on the chart. 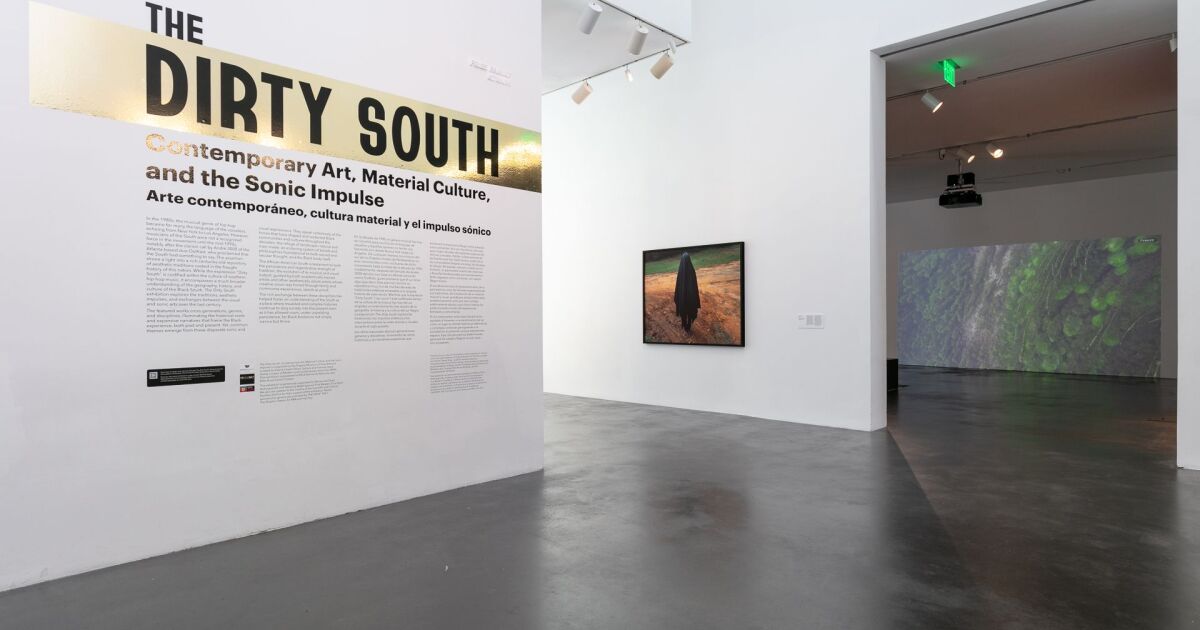