Sun square Jupiter or Sun opposite Jupiter is a bombastic opportunist and visionary. Sun/Jupiter can’t help but be very successful even in so called ‘hard’ aspect. However the biggest problem is grandiosity and identifying itself as godlike.

Like the famous nymph-chaser of the myth, Sun square Jupiter or Sun opposite Jupiter natives find it very hard to take no for an answer. This trait is particularly pronounced in competitive situations, wether it is for accolades, in sport or in terms of winning a mate over a rival.

At their very worse, Sun square Jupiter or Sun opposite Jupiter can be pushy to the extent that they literally push through to invade the boundaries of others. Sun square or opposite Jupiter feels very blessed and this translates as them having the Midas touch when it comes to business deals.

When the Sun is square or opposite Jupiter in the sky we feel like we have a godlike strength. This means we might find it hard to restrain ourself from over-reaching and over-consuming. Leaders and bosses are generous but be careful what you accept because you might have to pay for it dearly later. This is the aspect of inflation! Watch out for virtue-signalling too. People using their status to gain favours and procure the innocent. 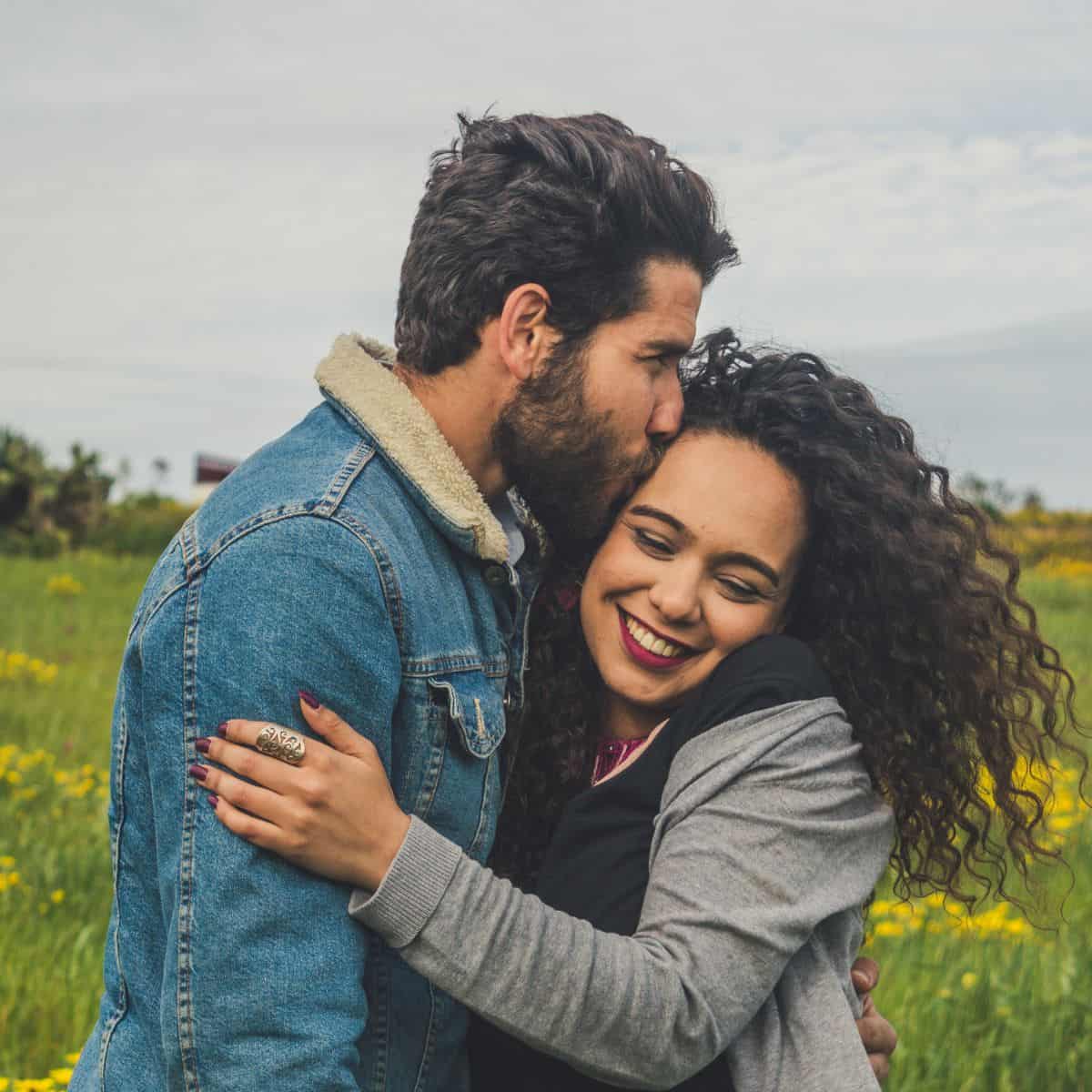 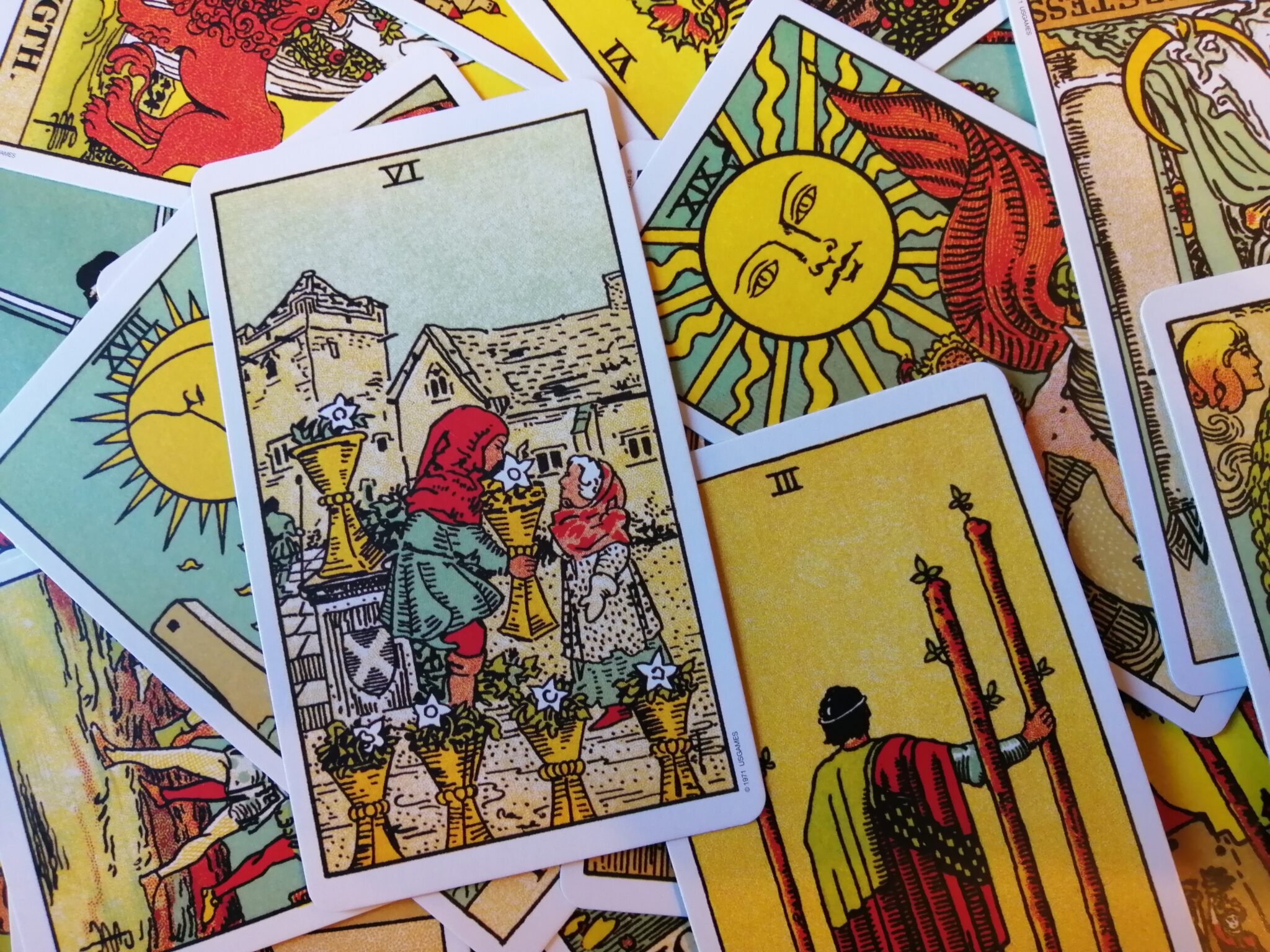