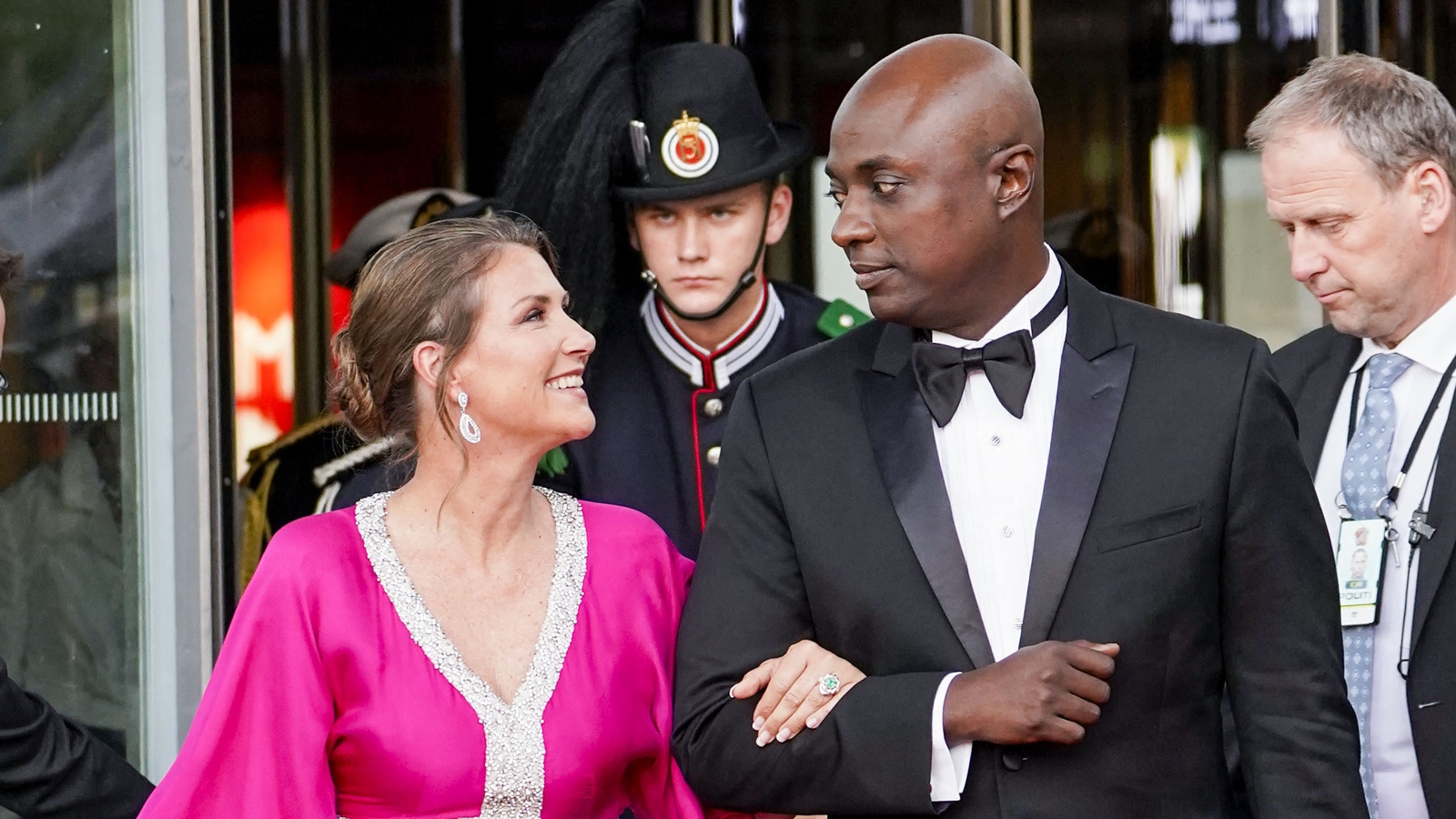 Norway’s Princess Martha Louise has relinquished her royal duties in order to focus on her alternative medicine business with her fiancé, a self-proclaimed shaman.

The 51-year-old princess’ relationship with Durek Verrett, a popular Hollywood spiritual guru, caused waves in Norway after the African-American “sixth-generation shaman” suggested in his book “Spirit Hacking” that cancer was a choice.

He also sells a $222 (€220) medallion on his website dubbed a “Spirit Optimizer”, which he claims helped him overcome Covid-19.

A poll in September found 17% of Norwegians now have a lower opinion of the generally popular royal family, nearly all citing the princess and the shaman as the reason.

In a video posted to Instagram yesterday, the princess said she was stepping down “in order to bring calm to the Royal House”.

The palace said the princess was “relinquishing the role as royal patron … and will not be representing the royal house at the present time”.

However, “in accordance with the king’s wishes, the princess will keep her title”.

King Harald, speaking to the press later with Queen Sonja by his side, said he was “sorry” the princess would no longer represent the royal family.

Martha Louise, who claims to be able to speak with angels, lost her honorific “Her Royal Highness” title in 2002 when she chose to work as a clairvoyant.

In 2019, the divorced mother of three agreed not to use her title as princess in her commercial endeavours.

But since becoming engaged to Mr Verrett in June, the couple’s belief in alternative therapies, often featured on their social media channels, has raised eyebrows in no-nonsense Norway.

‘This is intended to draw a dividing line that more clearly separates commercial activity
from the Royal House of Norway’, the palace said

Several groups of healthcare professionals had already dropped the princess as a patron because of her fiancé’s penchant for alternative medicine.

“He’s an imposter, a charlatan and a quack,” columnist and humourist Dagfinn Nordbo has said.

According to the agreement announced yesterday, the couple will refrain from any association with the royal family in their social media channels, media productions and commercial activities.

“This is intended to draw a dividing line that more clearly separates commercial activity from the Royal House of Norway”, the palace said.

Speaking of Mr Verrett, the king told reporters that following discussions between all parties, “both we and he have a greater understanding of what this is all about, and we’ve agreed to disagree”.

“We can live with our differences”, he added.

Martha Louise said she was “aware of the importance of research-based knowledge”.

“I also believe, however, that there are components of a good life and sound physical and mental health that may not be so easy to sum up in a research report.”

She said “spirituality, intimacy with other people and animals, yoga and meditation” could be important supplements, as could “a warm hand, an acupuncture needle, a crystal”.

It was key “to distinguish between myself as a private person on the one hand and as a member of the royal family on the other”, she said.

She hoped her personal views would be treated as her own “without others having to answer for them”.

The king said he thought Mr Verrett – whom he described as “a great guy and very funny” – also now had a better understanding of the role of the monarchy in Norway.

“Americans don’t understand the meaning of it. They don’t,” he said with a laugh.

The palace said that once the princess and Mr Verrett were wed, her new husband would become a member of the royal family but would not hold a title or represent the monarchy. 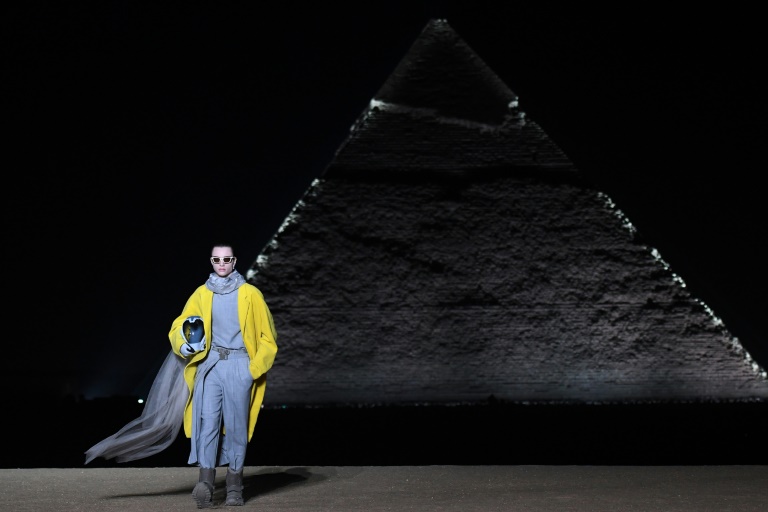 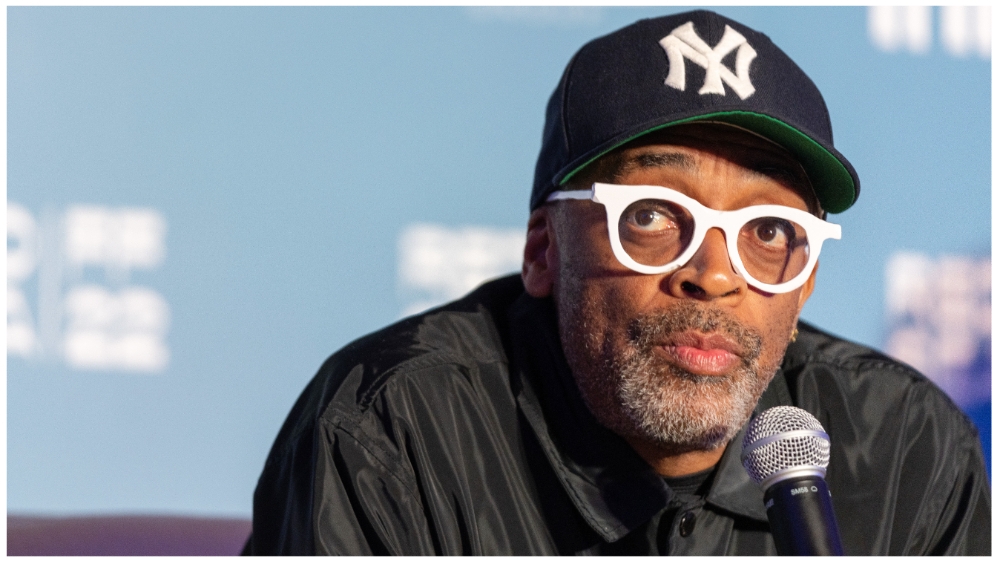 The Sage - December 6, 2022
What are the best crystals for Capricorn? The following three crystals support and balance Capricorn’s positive and negative traits. These crystals are also traditionally...

The Sage - December 5, 2022
Cairo – Egypt is using the ancient grandeur of its pyramids as a backdrop for modern pop concerts and fashion shows, hoping to boost...

People with paranormal beliefs spooked by science and the COVID-19 vaccine, sociologists suggest —...

The Sage - December 5, 2022
The number 13, telekinesis and witchcraft play a part in a person's mistrust of science and vaccines, including the COVID-19 shot, according to research...